The real war between Netflix and vpn services lasts over a month. Since January, many Netflix users who are using vpn get messages:

“You seem to be using an unblocker or proxy. Please turn off any of these services and try again.”

The first complains come from Australia and after that many users all over the world had the same issue.

The changes are mostly performed to indulge copyright holders and broadcasters.

But what about users?

Why Netflix cares only about the money??

The real problem is that many people are using vpn to stay safe and protected in the Internet not just to access to illegal content.

Netflix cannot block all vpn services. It looks like it simple ban some special ip addresses that belong to vpn providers.

So if you need to VPN to watch Netflix – do not buy it before testing. Probable it will not work for you.

What about the war between Netflix and VPN – we are sure – VPN will win! 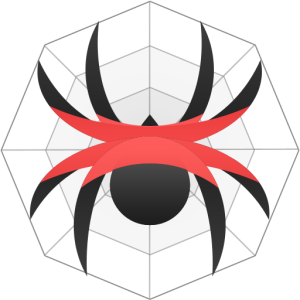 Spider VPN is a secure vpn service for Android. Open vpn is the best way to bypass Internet censorship.

VPN masks your real IP address and encrypts all your traffic.

You can try it right now for free!

Recently some of our customers from the United Arab Emirates are complaining about the problems with VPN.

Now the problem is resolved. People from UAE can use vpn without any issues!

We have investigated the issues and find out that Etisalat (One of the biggest UAE Internet service provider) blocked pptp – one of the most popular and used vpn protocol.

The problem is mainly occurred on MAC and iOS devices.

However there are several solutions for this issue: