Internet censorship in China  is one the most severe in the world. It is based on a big variety of laws and administrative regulations.

Internet limits in China are considered more extensive and more advanced than in any other country in the world. The governmental authorities not only block website content but also monitor the Internet access of individuals. This called The Great Firewall of China. Today there are about 30,000–50,000 internet police in China employed to enforce Chinese internet laws.

No unit or individual may use the Internet to create, replicate, retrieve, or transmit the following kinds of information:

The most popular methods on Intenet blocking in China:

And several others methods.

Also it is known that China blocks many VPN service providers.

That is why it is better to test it before buying. 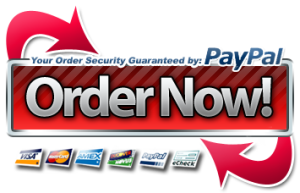