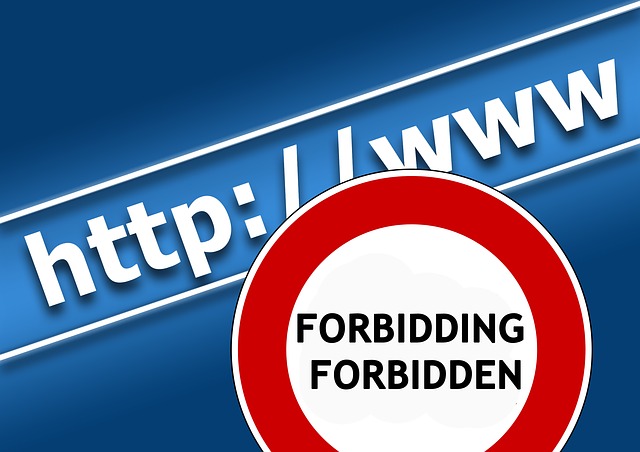 Last days there are many questions and discussions about using VPN (Virtual Private Network) in the United Arab Emirates. They caused by recently updated Federal Law No.12 of 2016 Amending Federal Law 5 No. of 2012. The law as for cyber crime in UAE.

Article 9: Punishment of Circumvention on the Protocol Address of the Internet for the Purpose of Committing a Crime or Preventing its Discovery

Any person that circumvents the protocol address of the internet by using a delusive address or an address belonging to third party or by any other means for the purpose of committing a crime or preventing its discovery, shall be punished by imprisonment and a fine of not less than (AED 150,000) and not exceeding (AED 500,000) or by any of these punishments.

The 2016 Amending Law replaces the operative section of Article 9 with the following:*

Whoever uses a fraudulent computer network protocol address (IP address) by using a false address or a third-party address or by any other means for the purpose of committing a crime or preventing its discovery, shall be punished by temporary imprisonment and a fine of not less than AED 500,000 and not exceeding AED 2,000,000, or either of these two penalties.

*Emphasis added for illustrative purposes. Please also note that all English language translations of UAE law are by definition unofficial, and only the original Arabic text as published in the UAE Official Gazette constitutes the legally recognized version.

Legal status of VPNs in the UAE under the Cybercrimes Law generally has not changed.

All depends on your needs – why do you use VPN for!

That is to say, in both of the above iterations of Article 9, it is not the strict use of a VPN alone that attracts potential liability – but rather its use “for the purpose of committing a crime or preventing its discovery”.

Now if you are using a VPN in UAE please check the next:

Commenting on what has been circulated by some of media about the VPN, Hamad Obaid Al Mansoori, Director-General of the TRA, said:

“The UAE is proud of being one of the countries that encourage investment and openness to ICT-based economic activities. This trend is embodied the UAE’s history since the founding of the union in 1971.”It is also included in the strategic directions of the UAE, particularly in our national Vision 2021, which aims to make the UAE one of the best countries in the world – and clearly outlined as well in our national agenda and major programmes and projects that confirms the UAE’s leadership in this field worldwide.”The leadership of the UAE in the field of Internet applications and IT in general, is on the contrary to what has been circulated by some media regarding the use of VPNs. It is known that the UAE is keen to embody the directions of the wise leadership regarding smart transformation, including the smart government, smart cities, Big Data and IoT, in addition to promoting investment, competitiveness and focus on building a knowledge-based economy and society.”