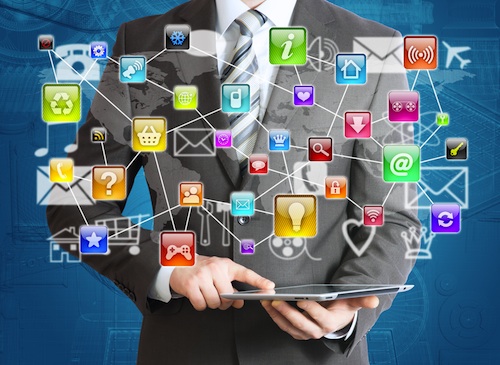 New 2018 year started from absolutely fantastic show in Dubai and also from really bad news: Skype was banned in UAE both by Etisalat and DU. What can we do now? How to unblock Skype in UAE in 2018? Read below and you will find a solution.

Both Internet service providers in the United Arab Emirates confirmed that all unlicensed and unauthorized Voice over Internet Protocol (VoIP) Services are not supported in the country. Skype, Line, WhatsApp, IMO, Facebook calling, Google’s Duo, Facetime and other similar services are now officially not available in UAE.

Previously this year TRA (Telecommunications Regulatory Authority) confirmed that any VOIP applications or services must be approved by the applicable regulatory framework in the country. Unfortunately Skype is not among licensed applications.

The good news that you still can use Skype and similar services in UAE in 2018. All you need for this is VPN – virtual private network.

VPN masks your real IP address and lets to bypass any kind of Internet limits.

So all you need to use Skype in UAE is:

Some people in UAE afraid using VPN. However, according to official TRA’s internet guidelines on prohibited content, point 14 on illegal communication services, states,

“This category includes internet content that promotes or allows access to illegal communication services according to a regulation or decision by the competent authority.”

Private persons, aside from some corporate organisations, don’t actually run any risk of going to jail and paying a fine as long as they don’t use VPN to commit any cyber crime. So you can safely use Skype and stay in touch with your family using Skype in UAE. You can also consider some alternatives to Skype, like IMO, WhatsApp calling, Line and others.

so Skype isn’t working in the UAE, does Etisalat have anything to do with this? pic.twitter.com/gnU4lE0dGE

Skype will be banned in the UAE starting Jan 1st. In order to use FREE VoIP apps, you’ll have to SUBSCRIBE to a package & use whichever of the only TWO apps that no one uses cause it’s “REGULATED” by the UAE.

Just when expats didn’t think it’ll get worse for them.

Skype Blocked in UAE – How to Unblock It Today

✅ How to Unblock Websites in UAE